Yesterday, I wrote about how useful I am finding it to be to think through my principles—it simplified things a bit, directed my attention in particular ways, and helped me more straightforwardly set the College Composition program on a path to moving online.

So, naturally, I spent the evening thinking about what to do if I jinxed myself and all of my plans go to hell.

It’s an interesting conundrum to think through, and perhaps a useful one.  What if students have even less time to do work than I feared?  What if internet access is even more limited for some students than I thought?  In other words, what happens if my assumptions are misplaced, and the plan falls apart (or becomes largely unworkable) as a result?

During the first Writing through the Lifespan conference, Steve Graham brought up assumptions when he was discussing theoretical modeling.  He said something along the lines of “in modeling, you make assumptions.  And you live and die by those assumptions.”

For the program, though, “death” isn’t really an option—it has to function, somehow, in some way, and reach as many students as it can. 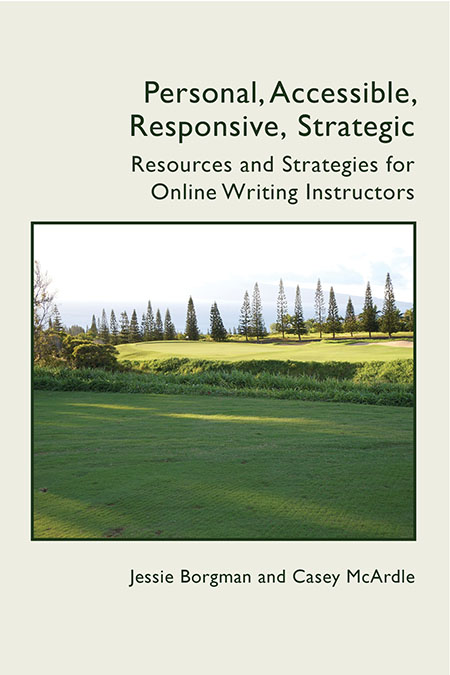 It’s easy to drive yourself to some seriously unpleasant anxiety thinking along these lines, of course—a never-ending game of “what happens if…” is even less fun during a period of social isolation than it otherwise would be.  However, thinking of one more layer—one more glance through the things that could go wrong, and how I’d handle them—can also give me some confidence that, even if my assumptions were a little off base, I know we can handle it.

At the moment, the “one more glance” that I take through my plans hinges on peer interaction.  We have high levels of it in our courses, and that’s a central aspect of the work we do in English 101: we talk through one another’s ideas, bounce ideas off of one another, etc.  My plans call for continuing that synchronously (when possible) and asynchronously.  But what if connectivity is an even bigger problem than I thought?  What asynchronous discussion is really asynchronous, and students have trouble communicating even in the same week as one another?

It’s that question that turned me back to the resources offered by NCTE—specifically, its position statement on teaching online writing.  It was written in 2013, and kind of a lot has happened since then, but it seems to hold up pretty well.  Between that statement and the very helpful text from the WAC Clearinghouse, Personal, Accessible, Responsive, Strategic: Resources and Strategies for Online Writing Instructors, I’ve been able to think through such circumstances and draft some guidance that I hope I don’t have to give to my instructors.  It’s only some breathing room before the next nightmare hits, but it’s better than nothing!